Since the dawn of time man has been wearing fur. Our ancestors wore pelts to protect themselves and this, over time, has become a form of art. To be an artisan furrier means being a promoter of this technical and dynamic job.

These days, this business is primarily represented by small businesses, structures which are usually only formed of two or three people. It is a job which requires highly specialised training which comes from having spent two or three years studying it at school; we can see this list through the National Institute of Artisanal Crafts and Occupations. 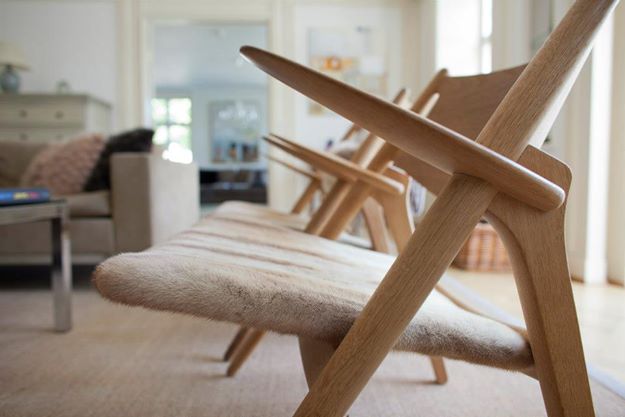 Thanks to new techniques, interior design now has many new prospects, with fur becoming an element of refined and elegant decor.

The job is changing drastically; first of all you have to familiar with the different types of pelt. Style and fashion have made some types of fur drop in number such as the: kid (young goat), squirrel, possum, gopher, Indies lamb, muskrat, coypu (type of beaver), Canadian beaver and golden sheep.

In fact, furriers have signed a charter according to which they will no longer work with pelts provided from hunting or illegal trapping. Therefore regulation also plays a significant role in shaping the profession. It is a job which is opening up.

Exports account for about a third of the sales of French fur; for twenty years, turnover has increased by an average of 10% every year, yet nearly 80% of production takes place in developing countries or China.

Some factors are detrimental to the profession; firstly, competition is the major consequence of outsourcing, as well as pelts coming from countries which do not abide by the ethical codes related to animal well-being, warmer winters and anti-fur lobby groups. Despite all of these, the image conveyed by the world of fashion is of haute couture, giving these businesses a renewed interest and benefit to the business. 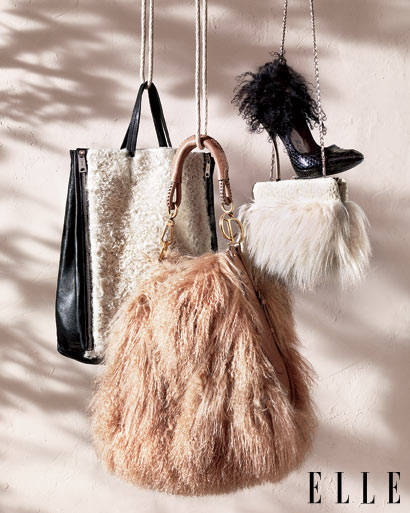 The progressive arrival of more and more restrictive standards related to breeding condition of animals, principally in Europe, the United States and Canada, helped to restore the image of fur and of the profession to the general public.In addition, we now find alternatives to natural fur (primarily synthetic fur), which as well as being an ecological abnormality (being a very polluting industry), do not at all offer the same properties and qualities of its natural counterpart.

The furrier profession is now represented in fewer than 200 companies in France, compared to 500 thirty years ago which were mainly concentrated (two-thirds) in Île de France. Even though it is a fragile business, it is export-oriented and offers the highest level of development in the whole of the clothing industry.