Focus on Sable ! A majestic fur…

Among all furs, only certain ones are considered as a real must-have. They stand out because of their beauty and exceptional quality. What you could call “THE” fur is without doubt sable. It is also precious; as with all types of fur, there exists many different types, some with more and some with less exceptional qualities. To allow you to see this a bit more clearly, Private-Furs sums it up for you in a few words…

Owning a sable is to have the most incredible fur. Historically,  sable was worn by the Tsars as well as the high dignitaries of the Imperial Court of Russia. Sable was for Russia, what ermine was for the Royal Court in France. Hunted for centuries, it has reached an incredible development since the 16th century. 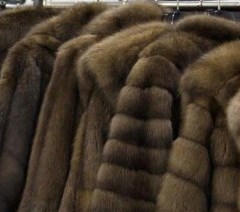 Russian sable (martes zibellina), as it is known, originates primarily from Siberia from a cold area stretching out from the Ural in Kamchatka. Besides, research of these skins from the 16th to the 19th century has very heavily contributed to the establishment of Russians in this region and has had a very important impact on the development, the exploration and the colonization of Siberia; in such a hostile climate. The hunt for sable skin has been such a medium for economic development that the pelts, at a certain period, served as currency! 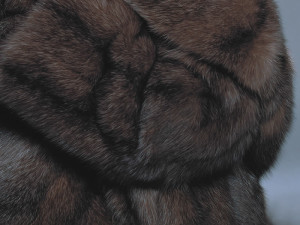 Siberian sable (martes zibellina) is the most popular – it is also the most famous- and the most exceptional because of its rarity. There are nevertheless other types of  sable at a lower cost. Known as “martes martes” living in our European regions, on the isles of Sicily, Sardinia and Corsica, but also Canadian zibeline called “martes Americana”, and living in regions going from Alaska to the Rocky Mountains passing through Canada and North California.

These different  sables – European and Canadian – are close and similar in appearance to the “martes zibellina” but the sizes on the other hand are different, and especially the latter exist in greater numbers. This implies that their price is in no way comparable.

Above all, none of them possesses a fur as thick or as silky and bright as “martes zibellina” in fact; it is because of its natural habitat in Siberia that  sable has developed a very thick and silky fur to resist very strong colds present in these regions.

Now you know that the highest quality of sable is found under the name of “martes zibellina”. While shopping, refer to the labels. You absolutely need to read the Latin name and you will soon be informed. If you read “martes martes” or “martes Americana”, you will of course already have a marvelous product but you won’t possess an exceptional product.

The extremely high prices of sable are due to its rarity and are also explained by the fact that Russian sable is referenced. It is in fact the only sable that can be sold at auction and to have a specific label (below). Everything happens at the “Sojuzpushnina” auctions in St Petersburg. 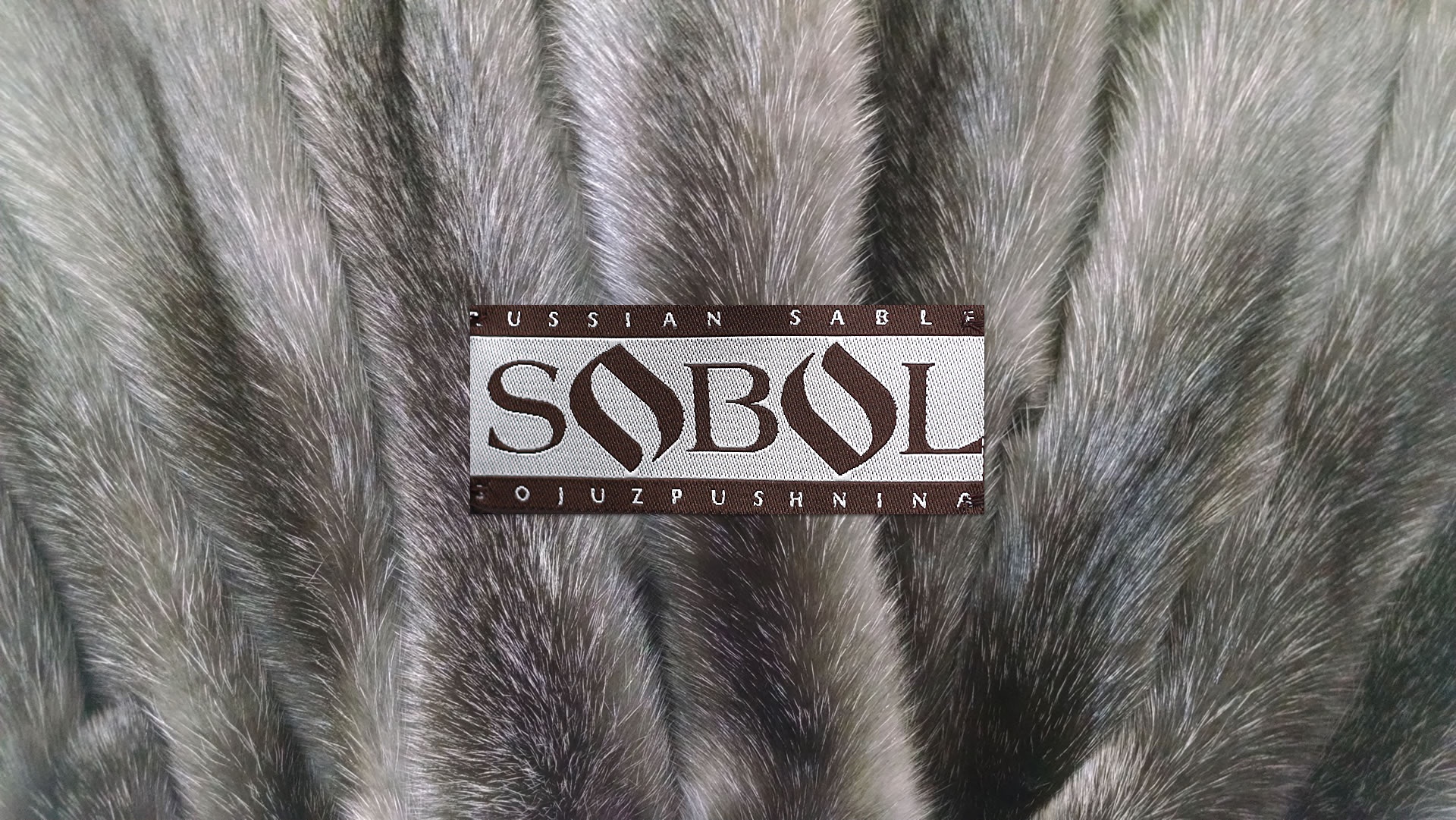 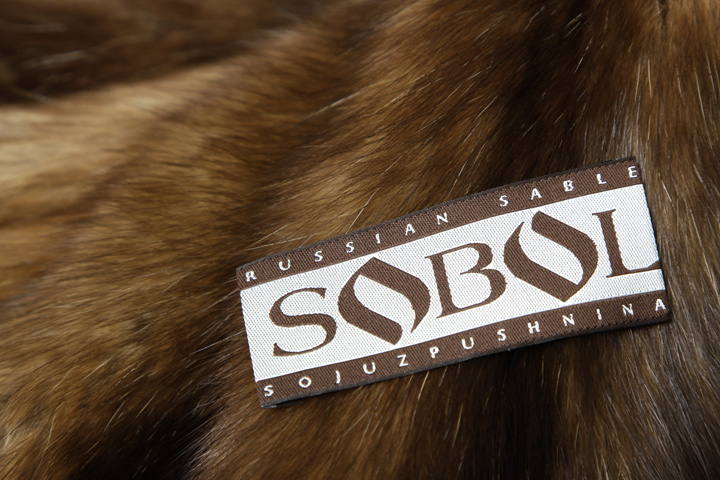 Among the most beautiful zibeline you’ll find « Bargousinsky »,  Bargouzin (a very dark brown colour, the most remarkable). Its name comes from the eponymous river close to Lake Baïkal. Among these wonders there is one of them again more exceptional, silvered bargouzin sable. The more silvery tips there is on the fur, the more expensive the pelts will be.

As you have read, there are many varieties of zibeline behind the label. Every woman who likes fur secretly dreams, one day, of owning a sable fur coat… this is understandable! But you will see, it is important to have some knowledge of this marvelous fur before acquiring it. So, when you see it, touch and caress it  you will understand how it is a part of an exceptional and remarkable fur!