A focus on raccoon fur !

Very recognisable for embellishing your hooded parkas or jackets all of kinds, raccoon fur is not only limited for use in accessories.

Its variations and quality make it a popular fur worth a little time in the spotlight. Let us guide you in finding out more.

Its fur is a grey-brown colour, some with more and some with less pronounced shades, and a ringed tail which is made up of between five and seven brown or black rings. Its coat is dense and of a medium length, which is shorter in the summer. There do exist a few rare American white raccoons, which are all albinos. In the United States, raccoon fur is a popular and widely used fur. 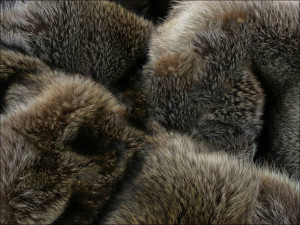 The other type of raccoon is known as the finn raccoon, one tends to think of this as the European species of raccoon, this however is absolutely not the case. 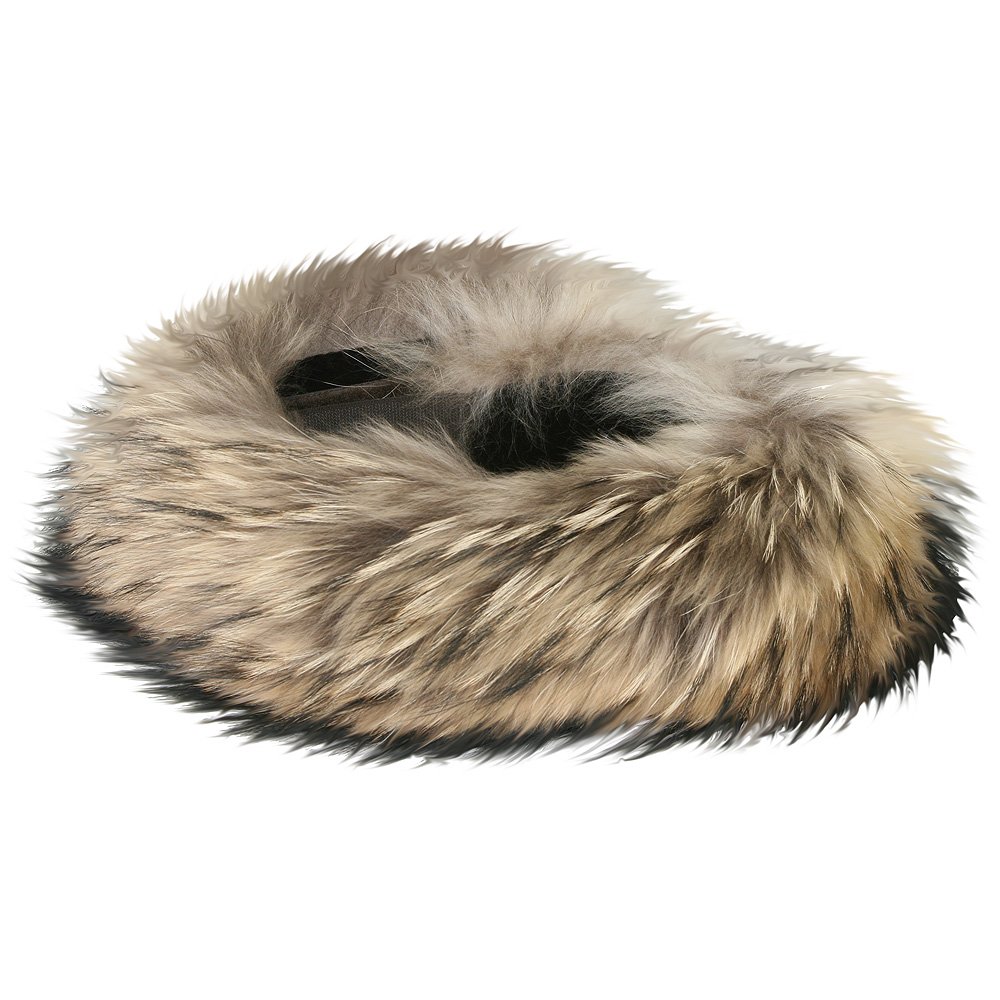 Even though it does resemble the American raccoon, the Nyctereutes procyonoides is actually a completely separate species. A native of East Asia, and part of the dog family, it is also known under the name of dog raccoon (which causes a huge confusion as it is not a dog at all!). The largest farms of this type of fur are specifically found in Finland and Scandinavia. Its hairs are longer than a normal raccoon and it has more of a red-gold and copper colour, it also has a bushier tail which is uniform in colour. And above all, what truly distinguishes this type of raccoon are its black tipped hair.

These three categories mean that the pelts are sorted one by one to correspond to the criteria of colours and quality (“grades”) of each brand. And of course, the OA label not only guarantees these grades, but also guarantees the breeding conditions of each animal.

The fineness of the pelt makes them particularly flattering for hats, but gilets and coats made of finn raccoon are also a popular choice. Made of full pelts, the finn raccoon is quite a thick and dense fur; the end result is beautiful, however not every female form will be able to wear them, a short-round woman would not really be enhanced by wearing this type of fur.

Additionally, it is worked using a tassel or braiding method- this method of assembly makes the material much more fluid and significantly reduces the thickness of the fur. It also makes it easier to bring about multiple cuts and shapes, to seduce all women.

Each one possesses its own characteristics. Utilised more in the vein of the clothing industry for jackets or gilets, the finn raccoon has a silkier final product, which makes it more uniform than the American raccoon. It is naturally more elegant when used in larger items of clothing. With a more expensive price tag than the American raccooon, the finn raccoon is primarily predisposed in the field of headwear and fur accessories.

As with all fur, each type has its own characteristics and advantages. Even though the raccoon and finn raccoon do not have the same reputation as mink, the beauty of their fur really does merit our attention.