Our teams were there for the duration of the 39th Kastoria Fur Fair which took place from the 2nd until the 5th of May- one of the most important international fur exhibitions.

The Kastoria Fur Fair is an exhibition on the global scale, but this is due to more than one reason- namely the city where the event takes place. Situated in the north of Greece, this small town is built around a beautiful lake which for centuries has thrived off tourism and of course, fur. This industry accounts for 65% of the jobs in the city; the industry expertise gained in this region no longer has to be proven, for all of the major designers specialising in this field have based their headquarters as well as their production and pelt processing plants here. Suffice it to say that Kastoria lives and breathes for fur!!! 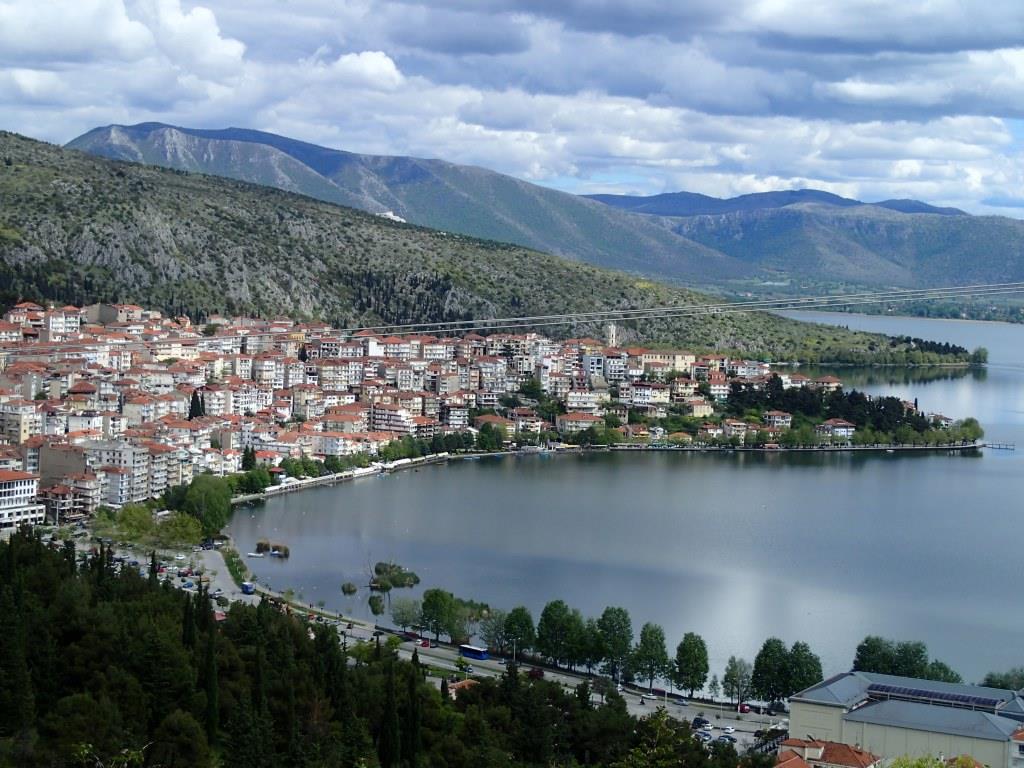 An offbeat event…with regards to the visitors

Upon your arrival to the event the tone is set, it is very simple and there is not a stand that does not welcomes you in…Russian! Russia and the Eastern countries make up for around 85% of the visitors and professional buyers at this event; the remaining 15% coming from the Middle East and Asia. According to the local Kopenhagen Fur representative, with whom Fourrure-Privée was able to talk to, Europe does not even represent 5% of visitors, with the exception of the Greeks. As many would agree we felt very alone… 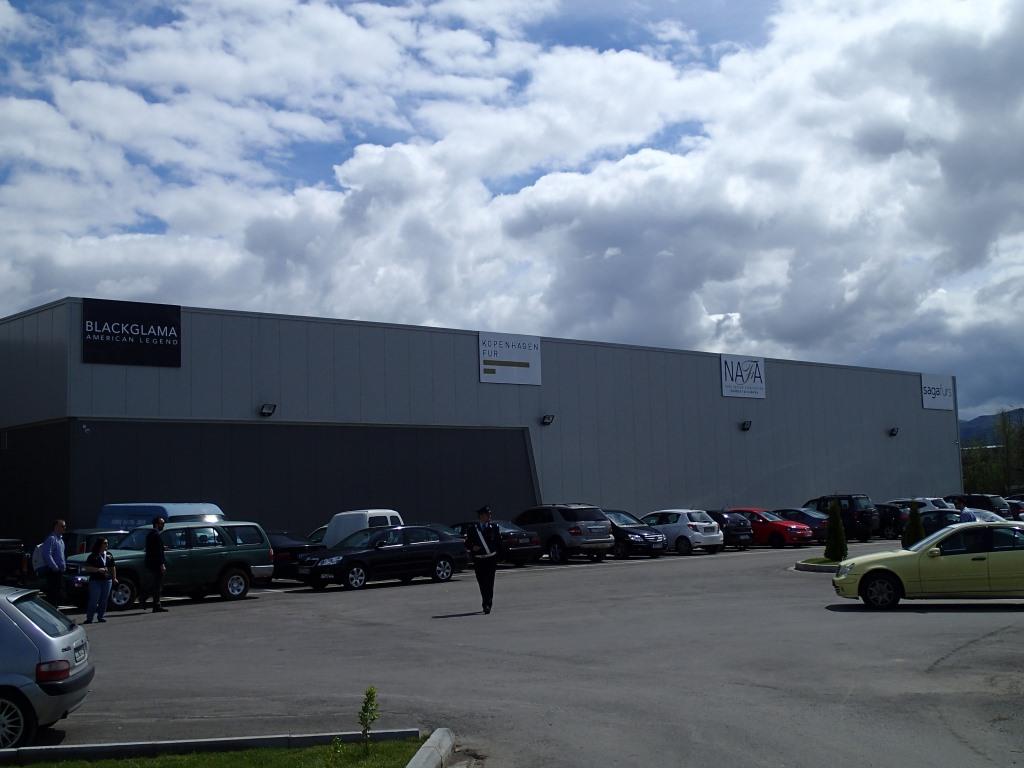 An offbeat event…with regards to the collections

On this occasion, all of the major designers presented their latest collection for Winter 2014/15. To be clear however, the collections were very different to those observed at the MIFUR in Milan due to the origins of the buyers, this included those companies which were present for both events. Therefore the types of fur that were clearly in the spotlight were: mink, lynx, sable and (a little bit of) chinchilla; so we were able to admire beautiful mink coats lined with lynx, magnificent mink Black Cross jackets as well as long sable coats and jackets. A beautiful children’s coat was also seen on the Chinchilla company’s stand. 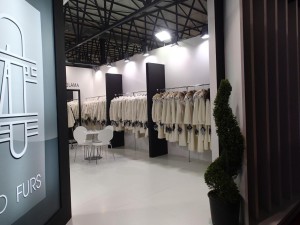 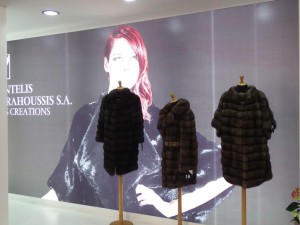 An offbeat event…with regards to the labels represented

Unlike other exhibitions in Europe, and even with SAGA Furs and Kopenhagen Fur being represented, the real stars of the show were named as NAFA and Blackgama; you only need to take a glance at the official sponsors of the event to quickly understand, SAGA Furs and Kopenhagen Fur were certain sponsors, but NAFA and Blackgama were referred to as the “big” promoters of the event…a complete difference to the norm! It is simple, there was not as stand that we did not have the opportunity to admire beautiful coats and jackets adorned with the NAFA label or the prestigious Blackgama label. 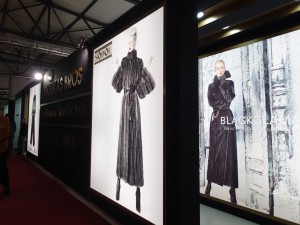 Summary of the International Kastoria Exhibition

In conclusion, the Kastoria event is primarily aimed at a Russian, Middle Eastern or Asian professional clientele. It is however a must-see event should you wish to admire all the latest NAFA or Blackgama labelled clothing; labels which are rarely seen in other European exhibitions. In short, an unmissable event in a beautiful city which is dedicated to the glory of fur!